Why Are You Getting Bulky Instead of Ripped Muscles

We are getting questions from some lifters, why they can’t get ripped muscles even though they exercise with years, and they don’t even have much excess fat, but nevertheless they get bulky instead of ripped muscles. They do have some results, bigger muscles, they are stronger, etc., but their muscles look rounded or swollen. Their abs are not visible and their other muscles look bulky and puffy and are not clearly visible.

It’s important how much is this “not having much excessive fat” because only a few percent excess fat can make the whole difference. If we take the abs as a reference point, they become visible bellow 15% fat in weight. And because the fat around the stomach is very stubborn, the results will be visible later in comparison with the other parts. With a proper diet and training regime we can achieve an effective and lasting decrease of body fat to a point of having visibly chiseled muscles. 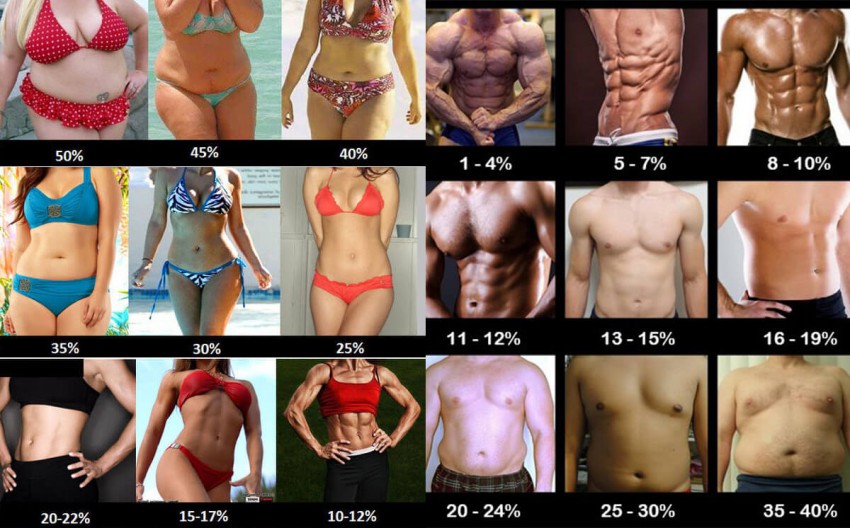 Excessive fat is the main reason for rounded physical appearance without clearly ripped muscle even when there is already increased muscle mass. But there are few very important factors in the game.

Water retention and bulky instead of ripped muscles

Bulky instead of chiseled muscles

Swollen muscles with no definition always means excess fat and lots of glycogen in the muscles. A person cannot achieve ripped muscles when he or she has much glycogen in them, no matter how many millions of isolation exercises they do. Nor can effective shredding of the excess fat be accomplished either, no matter how many centuries you spent running if afterwards you refill the glycogen reserves again. The potential for testosterone and human growth hormone secretion decreases, too. But there is an antidote.