Glucagon – The Key to Burning Fat

Glucagon is a hormone that opens fat stores to release fat for the body’s energy needs. This is the process of burning fat for energy and loss of excess fat. Glucagon is a key player in the keto diet. Without it, there’s no keto.

This hormone burns fat, which is opposite than what insulin does – building and storing fat. When one is high, the other is low. Both of these hormones work to maintain the glucose (blood sugar) levels in balance.

The role of glucagon in the body 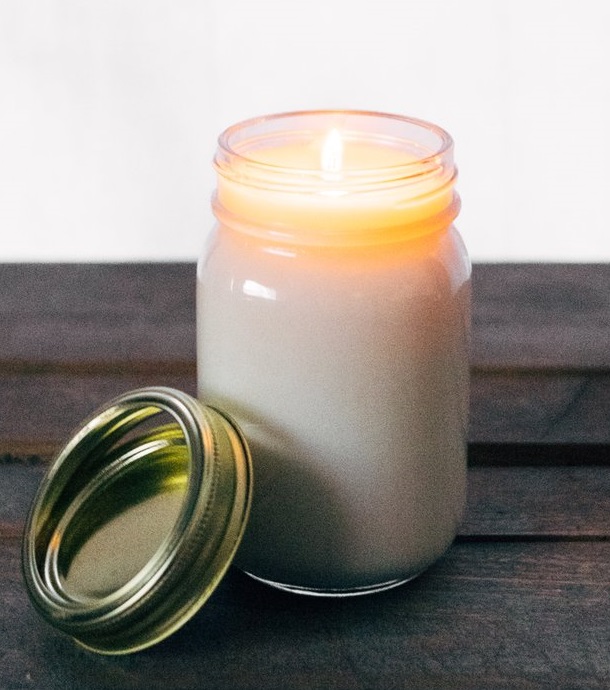 This hormone has a very active and key role in the body. It regulates the use of glucose and fats.

I want: A training program with Muskultura

After ingestion of a carbohydrate meal/drink (breads, sugar, crackers, soft drinks…), the carbs are converted to glucose. The leftover glucose that can’t be used by the body at once, is stored in altered, grouped form called glycogen. Glucagon ≠ Glycogen. Glycogen is composed of grouped glucose molecules. It is produced in the liver and stored in the liver and the muscles. Later when the blood sugar level is lower, glucagon breaks glycogen back into glucose and releases it into the blood.

If carbohydrates are ingested when the body has filled its muscle and liver reserves with glycogen, glucose will not be converted into glycogen but will be sent to the fatty tissues and stored as fat. This is insulin at work. The body won’t burn fat if glycogen stores are constantly full.

Glucagon does the reverse functions from insulin in the body:

I want: A nutrition program with Muskultura

The release of glucagon varies depending on the ingested food:

Read about the other hormones