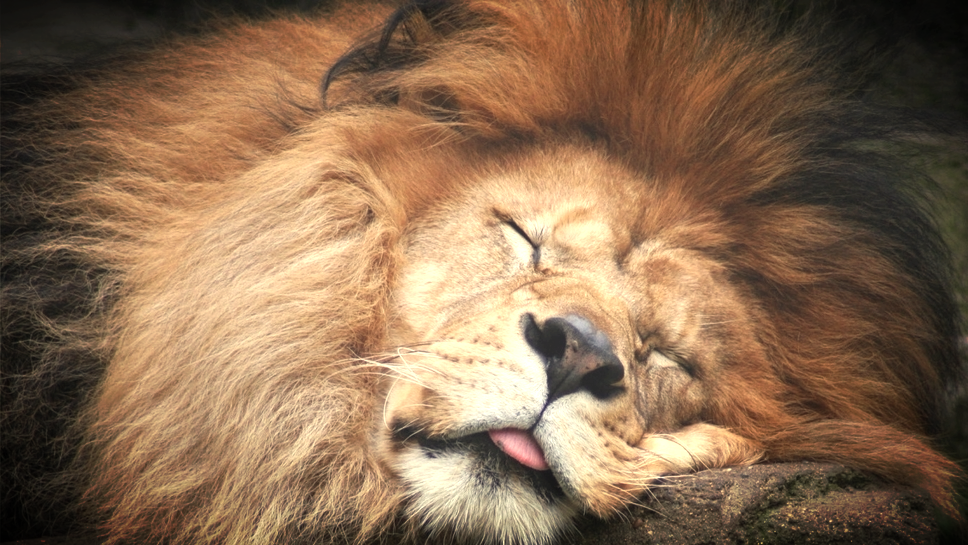 It might seem unusual why Muskultura has a whole page devoted only to sleeping which is “such a simple thing”. However, great many people don’t sleep long enough and during the best time. That’s why we decided to devote greater attention to this exceptionally important matter and clarify some key elements. Why is sleeping irreplaceable if you want real gains?

And of course, sleep is part of the holy trinity of muscle building: training, nutrition and sleeping.

Sleeping is more powerful than all the supplements in the world and there is no substitute for it, neither for bodybuilding purposes nor everyday activities, work, study. It has enormous influence on your mood, emotions, energy levels, concentration, metabolism, strength, immune system…

The greatest part of your weight-training results takes time during sleep.

The body and muscles grow mostly during sleep. After working out, they recover mainly during this period.

The majority of testosterone and HGH release occurs during sleep. That’s why it is important to have uninterrupted sleep.

Waking up during sleep is always accompanied by additional secretion of cortisol minutes after.

Drinking large amounts of liquid before bed can significantly reduce the quality of your sleep and cause occasional waking. The urinary system is significantly less active at that time. But if you drink liquids before bed, even if you don’t wake up during the night, your sleep will be shallow and it is highly probable that you will wake up not well-rested.

Don’t drink any liquids over 300 ml at least two hours before bed. If you drink your protein shake and other supplements before bed, do it with less liquid. A dose of protein shake before bed doesn’t have to be made with 500 ml of water.

The most important and ideal elements of a good quality sleep
.

The lack of sleep is cumulative. Being asleep for at least eight hours means eight hours every night. If you have slept 4-5 hours several days during the week, it can’t be compensated with one night of 8-hour sleeping. What is needed is a consistently good sleep.

Healthy Food and Proper Nutrition Are Not the Same Thing
24/10/2019
Do you need a training and nutrition program? Write us.
Search
We use web-cookies for statistical data and functionality of the website.
We store no personal details. By continuing your visit you consent to our use of cookies. More info: Cookie Policy